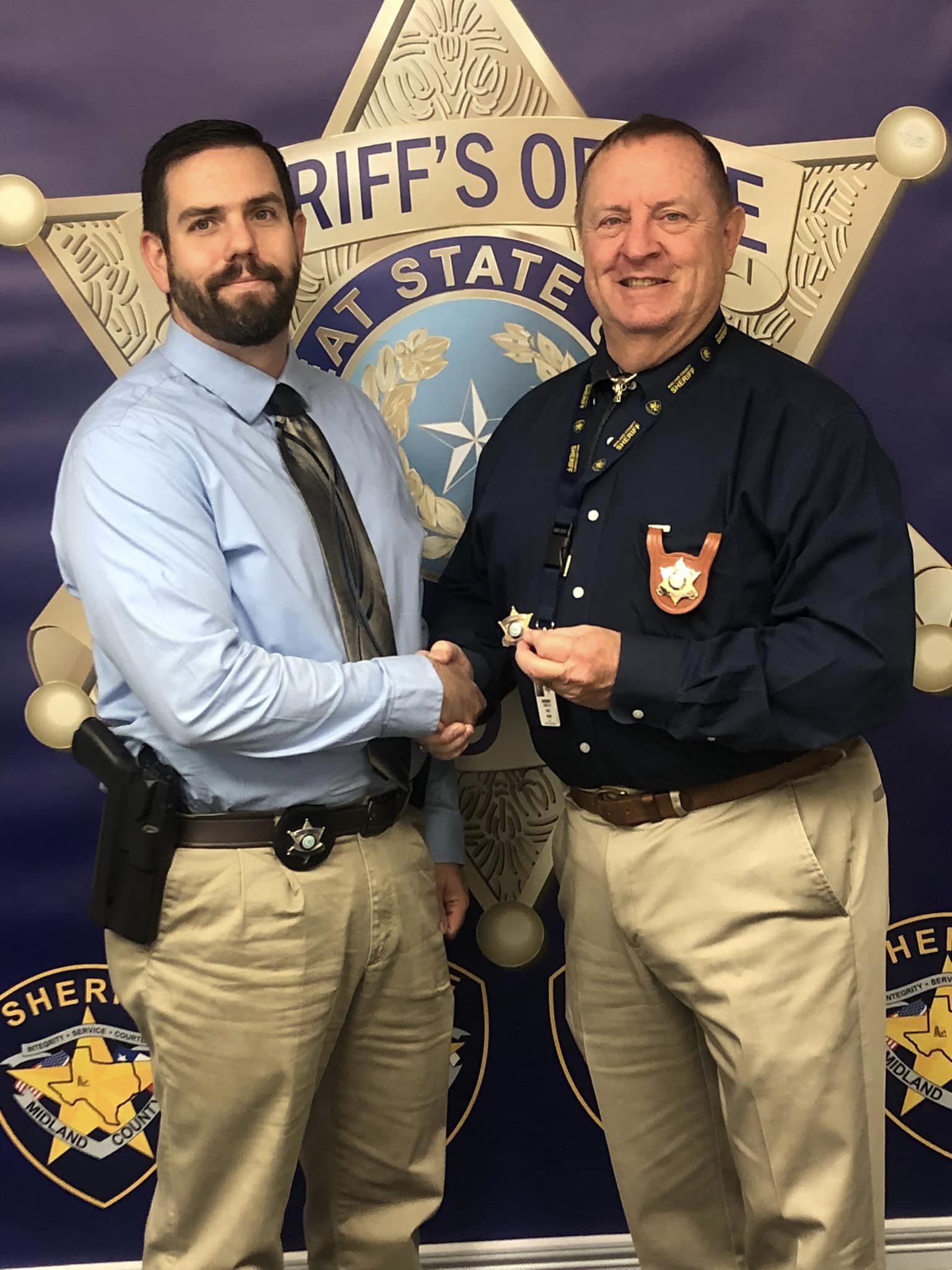 I was raised in El Paso Texas, and graduated Montwood High School in 2004. After graduating El Paso Community College Law Enforcement Academy in 2008, I moved to Midland Texas where I started as a jailer with Midland County Sheriff’s Office.

In 2011, I was promoted to Patrol Deputy. I worked the streets gaining experience and knowledge before becoming a Field Training Officer. As a Field Training Officer, I helped train new deputies who were fresh out of the academy. Many of the deputies I helped train still work for Midland County Sheriff’s Office and have advanced in their own careers. In 2014, I was promoted to CID Investigator. I have worked both the property side of CID and the person’s side of CID for a combined total of just over 8 years in investigations. I have worked many kinds of cases ranging from capital murders and homicides to petty thefts and everything in between. I hold a Master Peace Officer certification, an Instructor certification, as well as a Firearms Instructor certification.

On January 1st, 2023, I was promoted to Community Relations Sergeant. I look forward to continuing to serve the residents of Midland County and the State of Texas.